From SuperX Documentation and Help
Jump to navigation Jump to search

This article is under construction.

The following is the version history for SuperX:

SuperX is not just an operating system, it is a technological representation of a philosophy. SuperX is a propagator of Free and open source Software. Most of the software made today focus on commercialization and not the users who actually uses it. It results the software vendor controls the user as they make license agreements that gives the software developer total control over their users.

Proprietary Software is an injustice to humanity, is our philosophy when it comes to proprietary software.

Proprietary software might have back-doors that can steal private information of the user without the user even noticing it.

This a form of digital colonization , and using such software makes the user a victim of it. The user is virtually a slave of the developer.

Also some companies even restrict users to download and use only the applications from their online application store. This is like baby sitting he user.

Just consider an example: you are buying a car and the car vendor is telling that you can only refill gas (fuel) in their gas station (fueling station) and think the worst scenario even filling up flat tyres or anything you need to change in that car can only be done in their garage and those changes which are actually to be given free or of low cost are charged so high that nearly in a year the cost of upgrades and tweaks exceeds the cost of the car itself.

As per Free Software Foundation, “Free software” means software that respects users' freedom and community. Roughly, it means that the users have the freedom to run, copy, distribute, study, change and improve the software. Thus, “free software” is a matter of liberty, not price. To understand the concept, you should think of “free” as in “free speech,” not as in “free beer”. We sometimes call it “libre software” to show we do not mean it is gratis.

Managed and Developed by Libresoft

Libresoft Technology Pvt. Ltd. is a privately held company based in Guwahati, Assam in India. Libresoft leads the SuperX Project.

Libresoft was founded by the original developer of SuperX and now it is a blooming startup which provides services and enhancement relating to SuperX and other open source software to enterprise customers.

Linux is an operating system kernel and is one of the core components of SuperX. It is responsible for managing hardware and software resources available.

How is SuperX and Linux related?

Overview of the user interface 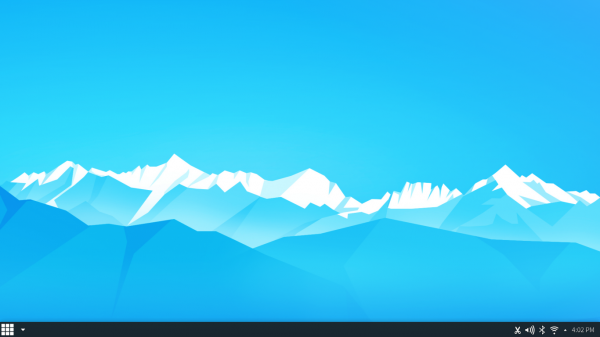 This section of the guide will focus on giving users a clear idea of SuperX.

1. Click on the button on the left hand side of the Panel to launch the App Launcher.

2. The App Launcher has three tabs, Home, Applications and Power. 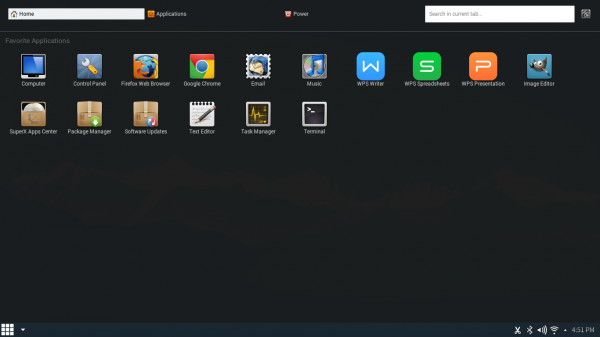 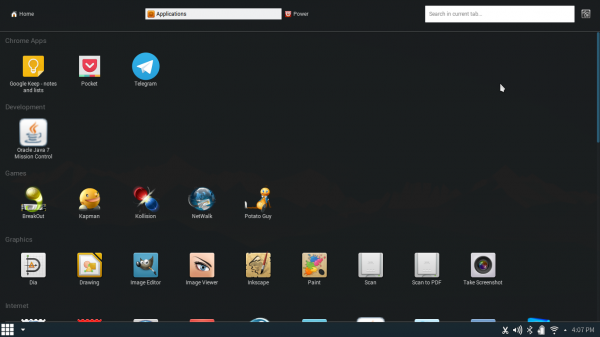 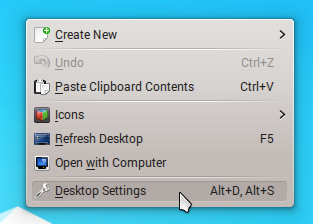 2. Now select the wallpaper you want to apply and click Apply and then OK 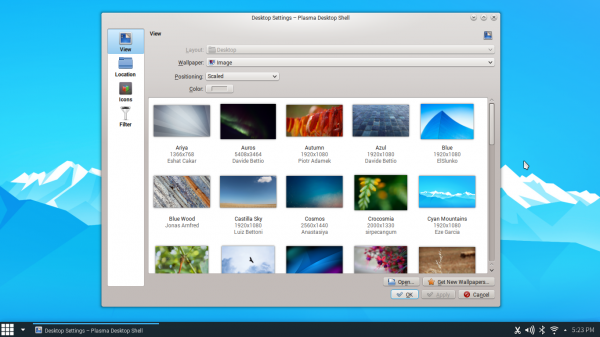 To change the system volume, click on the speaker icon. A vertical will pop-up as shown in the image below.

Drag the slider up or down to increase or decrease the volume. 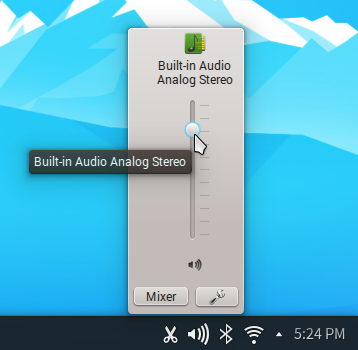 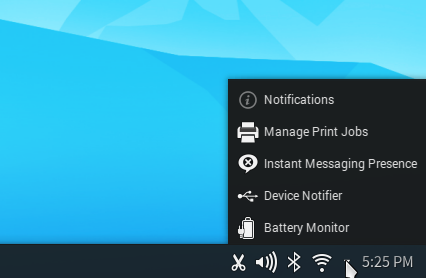 The clock and the calender sits on the far right side.

Clicking on the clock shows the calender, the calender highlights holidays and other important days. 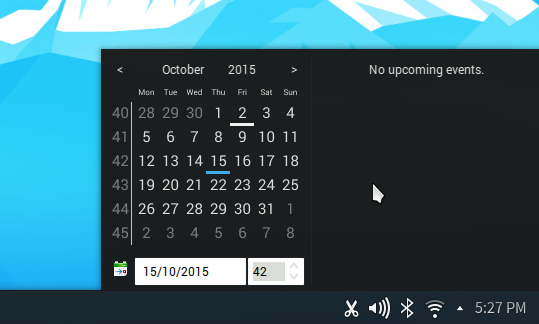 Shutting down the computer

1. To shutdown the computer, go to the power tab

Working with files and folders

Home folder is the primary folder of the user system.

To create a new folder click on Create Folder